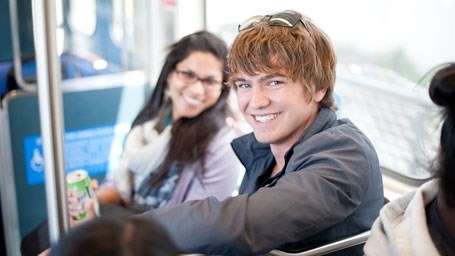 Sound Transit is governed by an 18-member Board of Directors who are mostly local mayors and city and county council members. Board meetings are open to the public. Joni Earl is our CEO.