The European Commission will today share the preliminary results of a study on the negative effects that transport has on the environment, health, air quality and climate – the so-called external costs. The study also looks at infrastructure costs and how these are covered by relevant taxes and charges. One of the main findings is the extent of the overall external costs of transport, estimated at around € 1 000 billion annually (almost 7% of the gross domestic product of the 28 EU Member States).

The preliminary findings suggest that, for the time being, society largely pays for these costs, rather than the user or polluter. This is generally true for all transport modes. Road users pay for a bigger share of their total costs than rail users if infrastructure  costs are included in the calculation. But if infrastructure costs are excluded, rail users pay for a bigger share of their external costs. Air traffic roughly cover the costs of aviation infrastructure, but only a small fraction of the environmental costs of flying. Waterborne transport users pay the smallest share of their total costs compared to users of other modes. 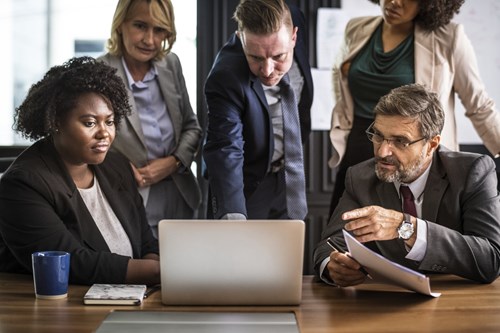 Violeta Bulc, European Commissioner for Transport said: "I am excited about this study because it will help us to assess where we stand with the implementation of the 'polluter pays' principle and the 'user pays' principle. Its scope and ambition go beyond what we have available so far. The findings will help us define the right incentives and charging models in order to promote a level-playing field among transport modes, as well as support our goal of zero roads deaths by 2050 (Vision Zero)."

Insights from this study will provide important input to the Commission's thinking on the further internalisation of these costs and possible policy measures to achieve this. The findings will ultimately contribute to the Commission's goal of improving efficiency within the overall transport system and further reducing CO2emissions, congestion and air pollution, thereby improving the quality of life of European citizens.

The preliminary findings will be discussed today at the conference on "Multimodal Sustainable Transport – which role for the internalisation of external costs?". The conference takes place during Transport Commissioner Violeta Bulc's 'Year of Multimodality', organised to promote the transport sector functioning as a fully integrated system, better use of existing capacities in all transport modes, and improved efficiency within logistics chains.

Transport directly affects everyone in Europe. Whatever age we are, and whatever activities we undertake, transport and mobility play a fundamental role in today’s world. The aim of the Commission is to promote a mobility that is efficient, safe, secure and environmentally friendly and to create the conditions for a competitive industry generating growth and jobs. The issues and challenges connected to this require action at European or even international level; no national government can address them successfully alone. The European Commission’s Directorate-General for Mobility and Transport works in concert with the European Union Member States, European industry, citizens and stakeholders.