Amanda Gress, Vice President of IT, Tideworks Technology, said: “The Nokia DAC platform proved its worth in rigorous testing at SSAT’s OICT Oakland terminal. It’s a logical next step to improve our terminal operating system reliability and ramp up future operational applications that require reliable and secure high-bandwidth performance. We look forward to securing and supporting the same kind of mobility, safety and productivity gains at SSAT’s Terminal 5 facility in Seattle.” 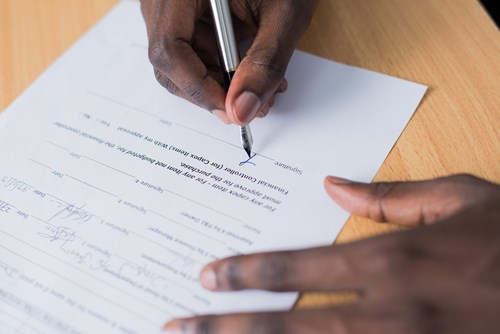 The Nokia private network will be deployed over Band 53 (Globalstar-licensed) and Band 48 (CBRS) to enable seamless switching between bands and cells, while also providing multiple layers of redundancy. Additionally, an on-premise geo-redundant core provides secure, highly available and low-latency data connectivity and control.

Port of Seattle, Terminal 5 is part of the Northwest Seaport Alliance, one of the largest container gateways in North America by total combined inbound and outbound TEU volume. Terminal 5 is undergoing a major modernization project to handle ultra-large container ships.

With more than 220 large enterprise customers across industries worldwide, of which over 30 incorporate 5G, and an extensive ecosystem of key partners, Nokia has recently been named leader in private wireless by GlobalData.

Nokia creates the critical networks and technologies to bring together the world’s intelligence, across businesses, cities, supply chains and societies. With our commitment to innovation and technology leadership, driven by the award-winning Nokia Bell Labs, we deliver networks at the limits of science across mobile, infrastructure, cloud, and enabling technologies. Adhering to the highest standards of integrity and security, we help build the capabilities we need for a more productive, sustainable and inclusive world.