The current contract to operate the Northern Isles Ferry Services network will be extended by three months.

This follows further engagement with the European Commission over the on-going complaints from Pentland Ferries.

The extension will ensure continuity of service in the short term. It will also allow the process with the European Commission to be concluded before the award of the next contract.

Serco NorthLink Ferries remain the preferred bidder for the next contract to operate the Northern Isles Ferry Services network.

Minister for Energy, Connectivity and the Islands Paul Wheelhouse said:

“We need to engage further with the European Commission about the on-going complaint from Pentland Ferries and resolve any outstanding issues."

“The extension will allow us to conclude that engagement before signing the new contract with Serco NorthLink Ferries, as well as giving ferry users continuity of service in the short term."

“It’s important to stress that will have no impact on the Scottish Government’s commitments around reduced cabin fares and the three year freeze on islander fares.” 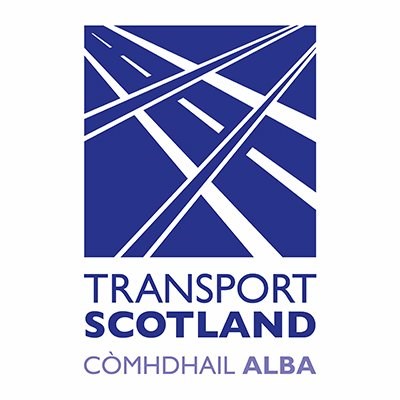 Transport Scotland is the national transport agency for Scotland. They seek to deliver a safe, efficient, cost-effective and sustainable transport system for the benefit of the people of Scotland, playing a key role in helping to achieve the Scottish Government’s Purpose of increasing sustainable economic growth with opportunities for all of Scotland to flourish.